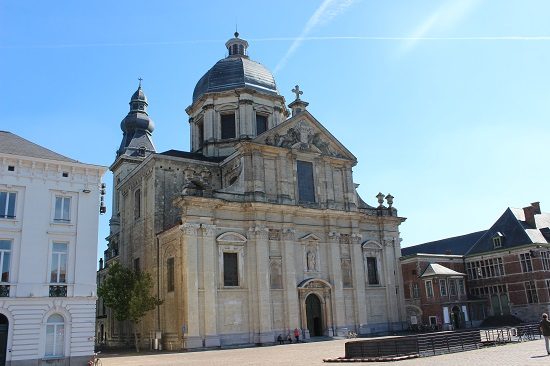 St. Peter’s was founded in the late 7th century in order to convert the pagan inhabitants of the region. It was raided by the Normans in 879 and was relatively poor. It grew its wealth after receiving donations and relics from Count Arnulf I and his cousin King Edgar of England. By 1539, it began to decline following the Revolt of Ghent and the religious crisis in the Low Countries. Some of the abbey buildings were sold and partly demolished. It was sold back to the church in 1584, and the building of the new abbey began in 1629. It again flourished.

The Brabant Revolution and the French invasion of 1793 put an end to the abbey. On 1 September 1796, all religious institutions were abolished. It was briefly used as a museum but returned to the church in 1801. In 1810 the rest of the abbey became the property of the city, and it was again partly demolished, this time to make room for army barracks which stood on the site until 1948. The restoration began around 1950 and is still going on. The abbey now again serves as a museum and exhibition centre.

The first five Counts of Flanders were buried on the abbey grounds. Two of their wives, Adele of Vermandois and Matilde of Saxony (942-1008) are buried on the grounds as well. It’s possible that Rozala of Italy is buried there as well. 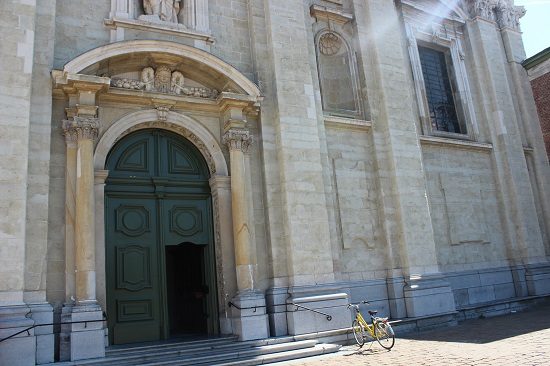 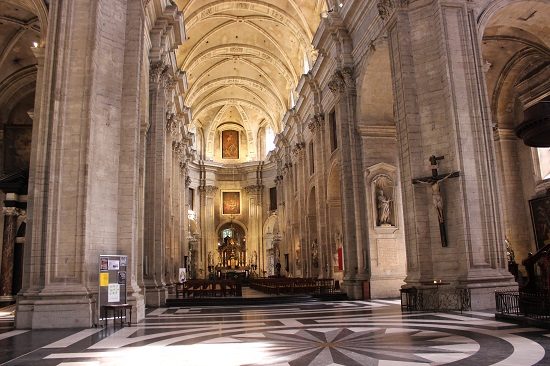 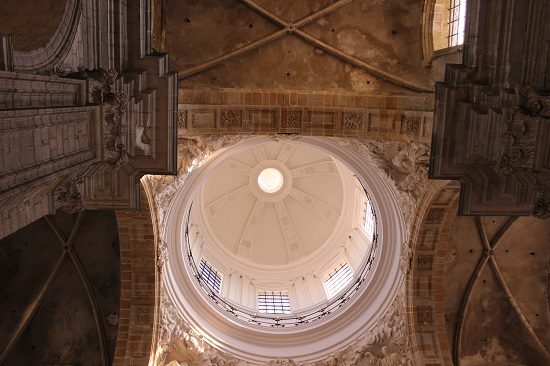 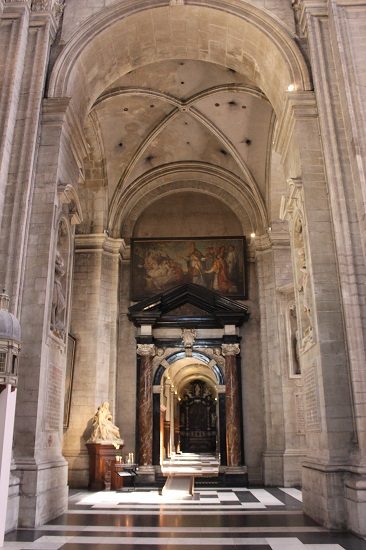 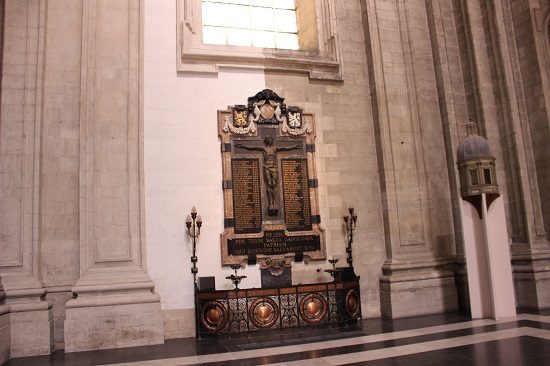 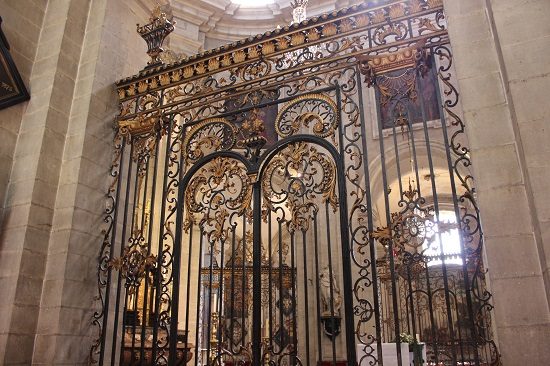 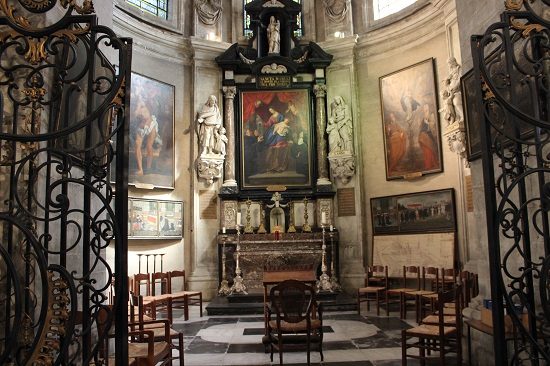 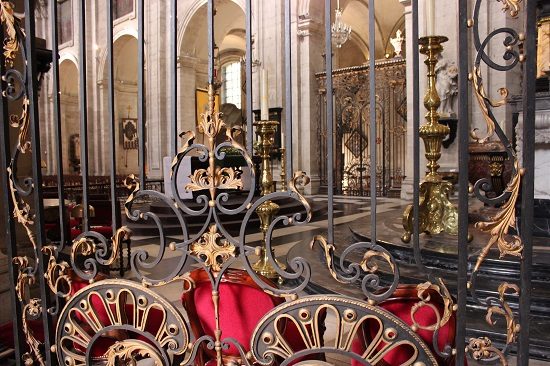 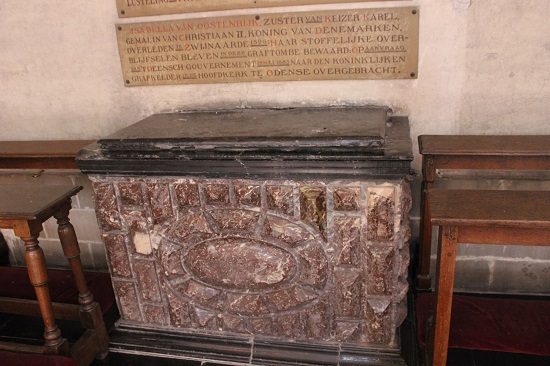 This is the former tomb of Isabella of Austria, Queen of Denmark, who died near Ghent on 19 January 1526, just 24 years old. She and her family had been exiled after her husband’s deposition. She was buried here until she was transferred to Odense Cathedral in Denmark in 1883. 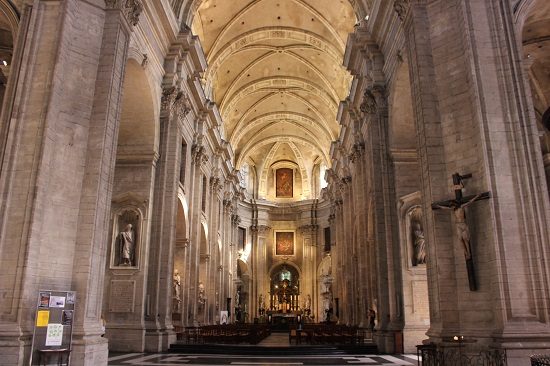 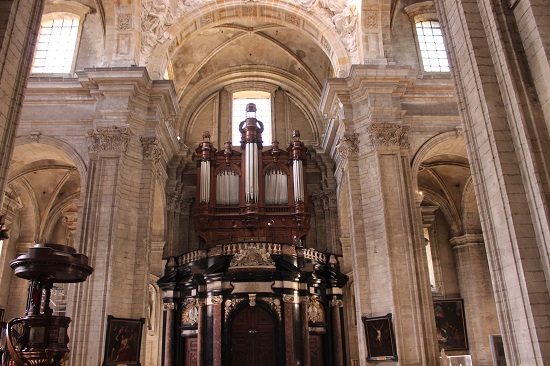 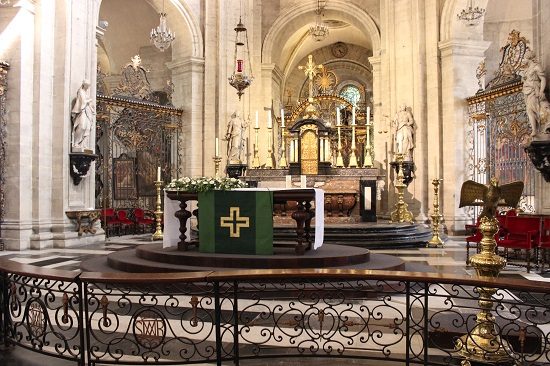 Though most of the abbey graves have been cleared, you can still see a lot of the graves. The painted stone from the inside of the graves is on display. 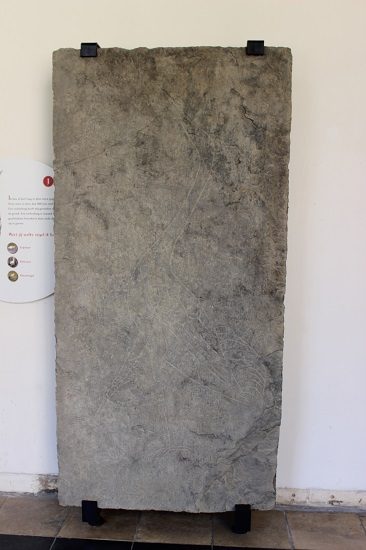 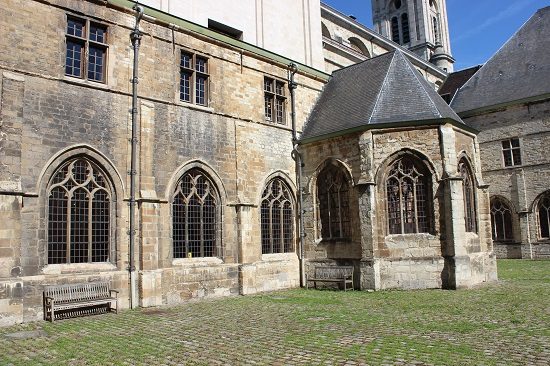 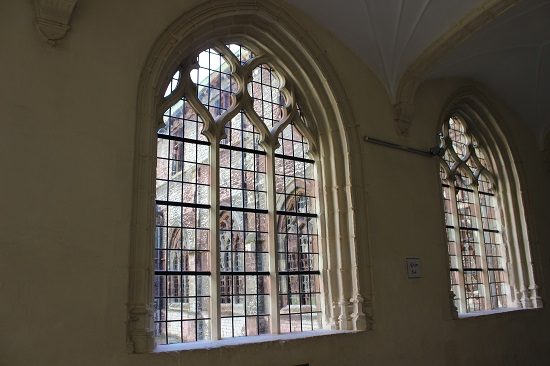 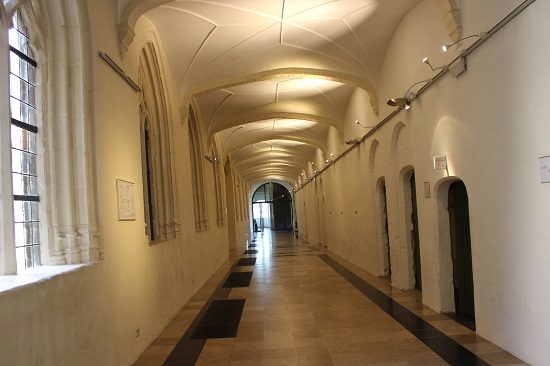 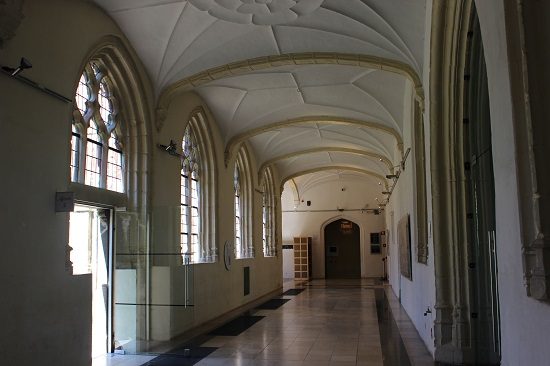 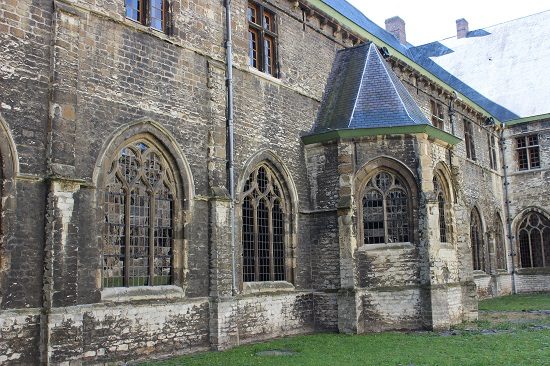 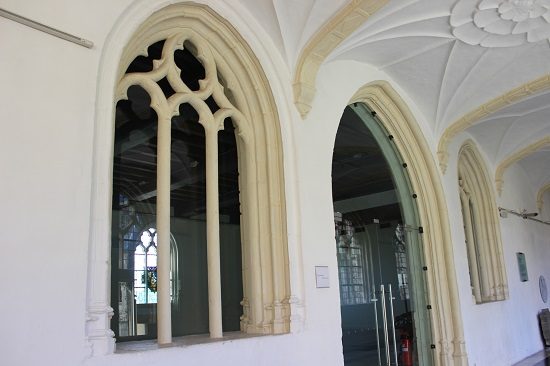 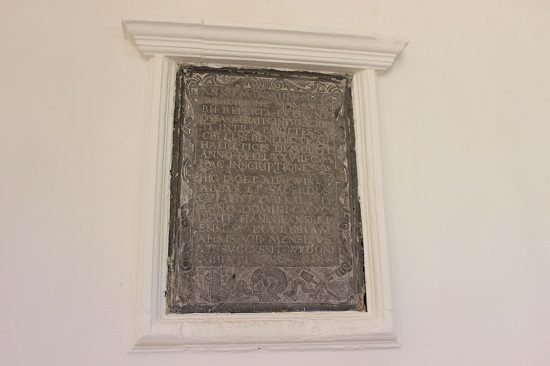 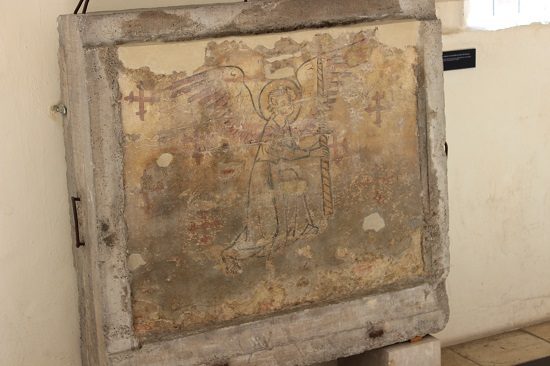 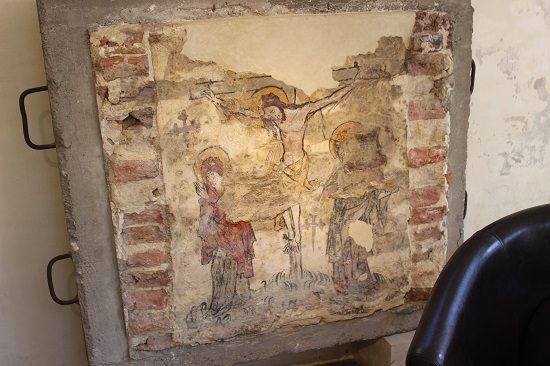 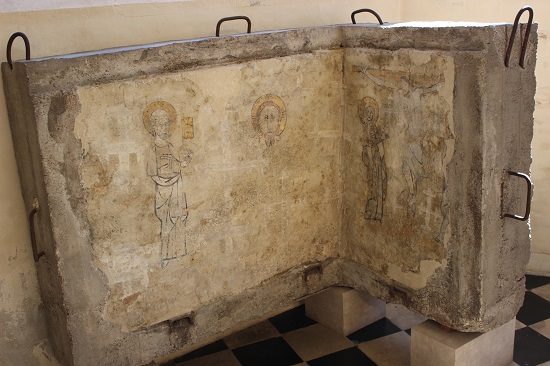 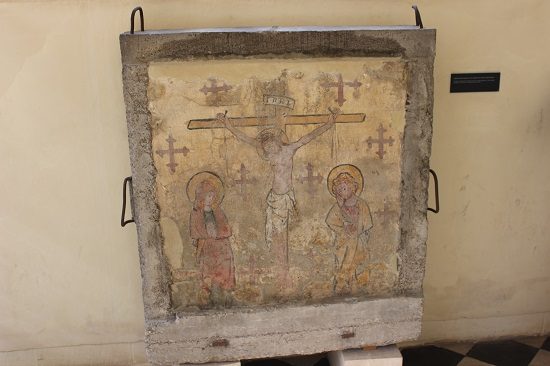 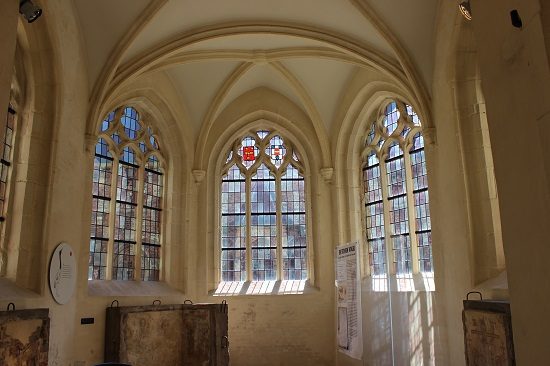 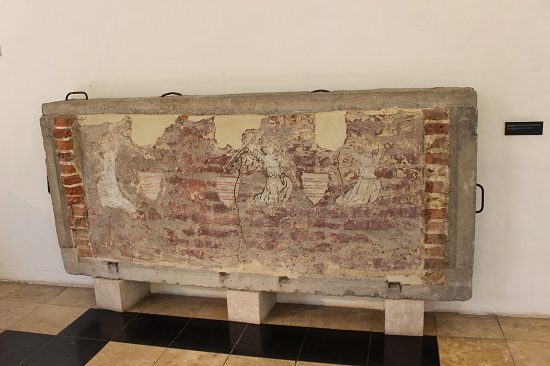 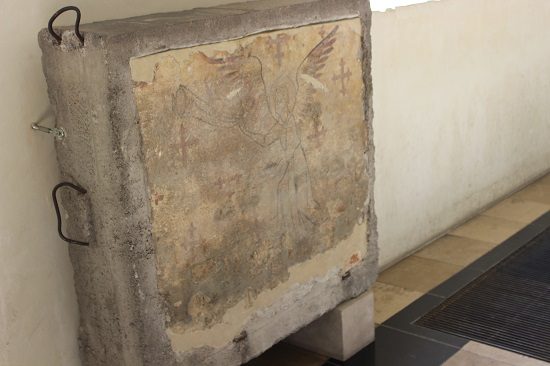 The church and abbey are free to visit, although if you wish to see the exhibitions in the abbey, you will have to pay an entrance fee.