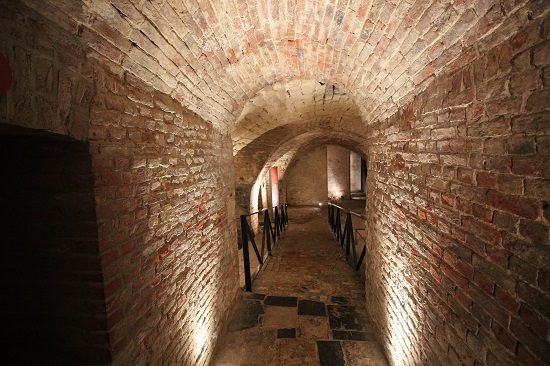 Next to the Royal Palace in Brussels is the Belvue Museum, which coincidently is also the entrance to the remains of the Coudenberg Palace, which stood at the spot of the Royal Palace until its destruction by a fire in 1731. It was here that Margaret of Austria handed over power to Charles V, Holy Roman Emperor, Mary of Hungary accepted the governorship of the Netherlands and the marriage of Maria of Guimarães to Alexander Farnese took place. It was also the court of Isabella Clara Eugenia of Spain and her husband Albert of Austria. 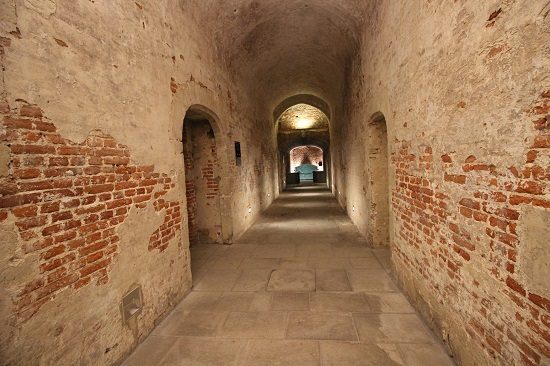 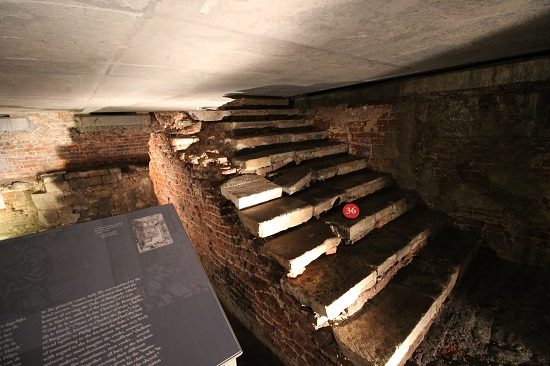 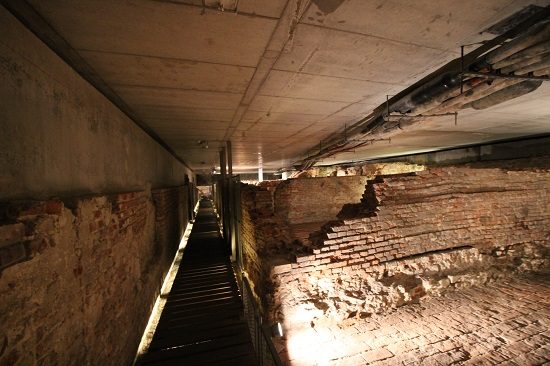 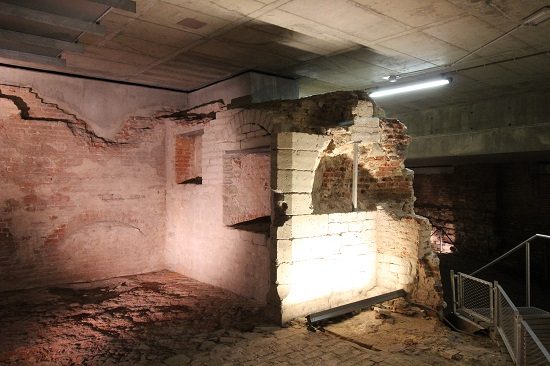 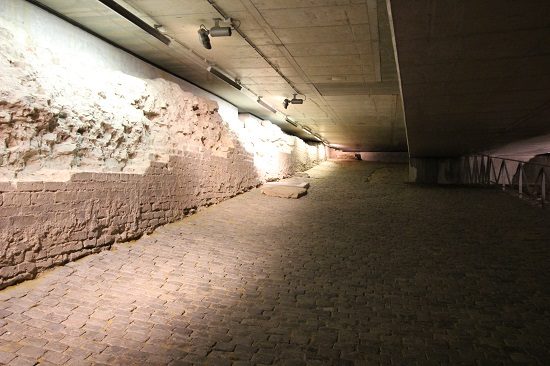 You can get an audio guide for your visit, but I opted out of it. The layout of the remains and the accompanying exhibition is a bit confusing and like with many places I visit, I wish they would set up a route so that you see everything and don’t get lost.

About Moniek 1605 Articles
My name is Moniek and I am from the Netherlands. I began this website in 2013 because I wanted to share these women's amazing stories.