The city of Buren in the Netherlands does not immediately sound like it has much to do with history. However, our current King has the right to call himself Count of Buren because of Anna of Egmont’s marriage to William of Orange. There are still plenty of things to see in Buren, most notably the Saint Lambertus Church, where Anna and William married. Beneath the choir, their daughter Maria now rests. Maria lived in Buren for quite some time and was also the founder of an orphanage in the city. It is now a museum.

Maria of Nassau was actually Anna and William’s second daughter to be named Maria. Her elder sister died in 1555. She also had an elder brother, Philip William, who was removed to Spain to be raised a Catholic. She would always defend his claims against those of their half-brother, Maurice. Her mother Anna died when she was just two years old. Maria wished to marry Philip, Count of Hohenlohe, but those plans were thwarted by her father and brother. In the end, she finally got her way, at the age of 39 they finally married. Not unsurprisingly, they remained childless. That same year her brother was released in Spain. Her husband died in 1606. Maria founded the orphanage in 1612 and she died in Buren in 1616. 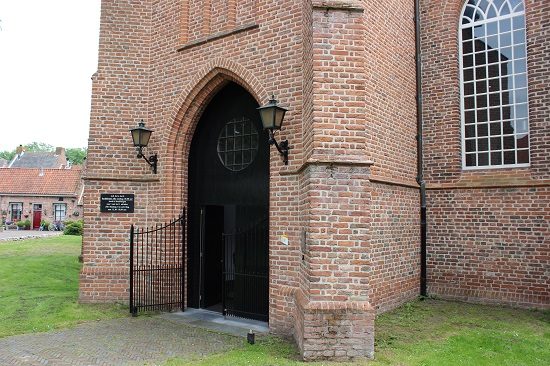 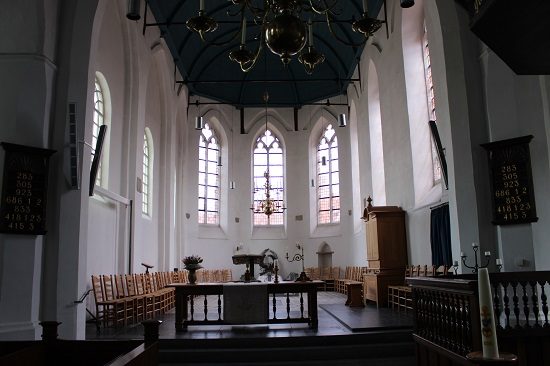 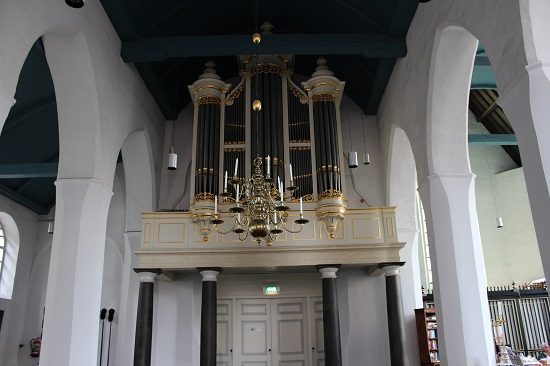 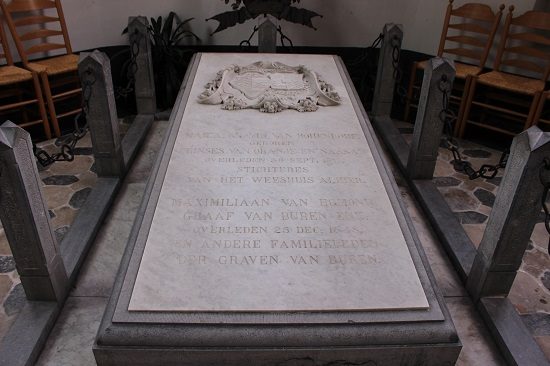 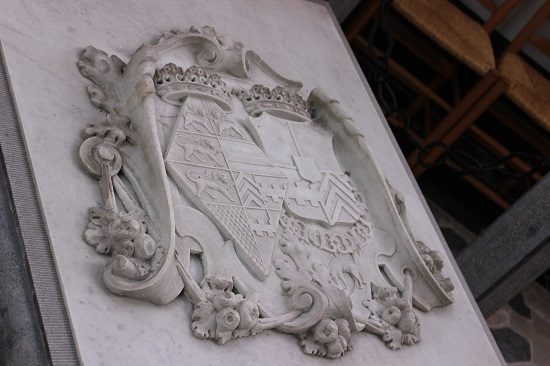 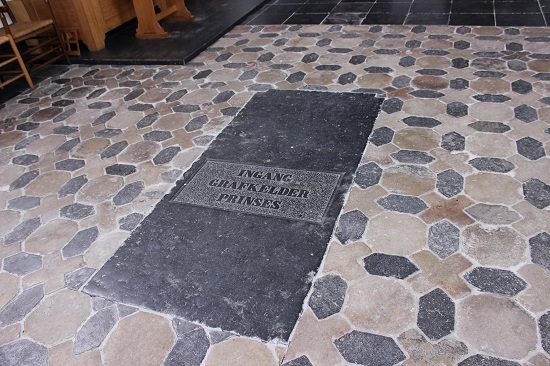 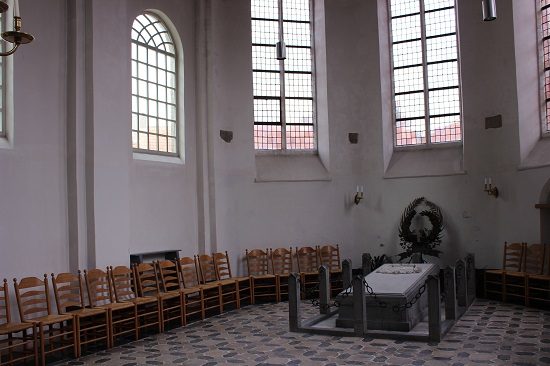 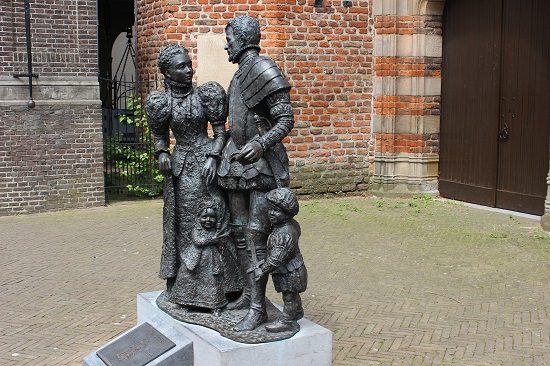 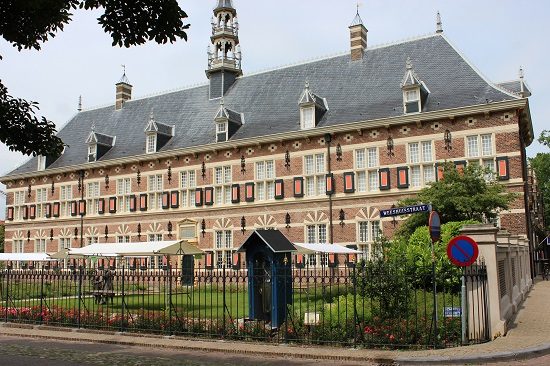 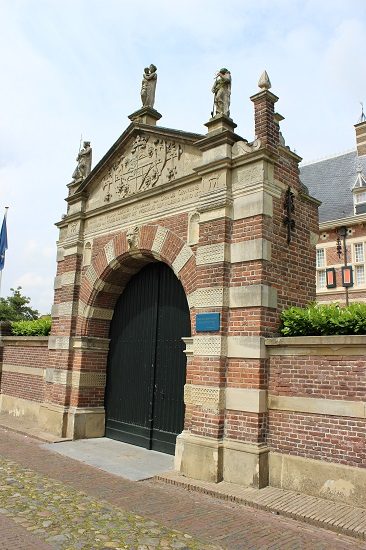 It’s quite a fun city to visit, though getting there by public transport is a nightmare. I was surprised there was just one bus per hour to such a touristy town.