Last week I went to the opening of the “Anna Pavlovna, a Colourful Queen”-exhibition, though for the Loo Palace most of the attention was focused on Queen Máxima, who came to open the exhibition. The actual exhibition appeared to be rather an afterthought and I found myself wandering around as we waited for a photo opportunity with the Queen. I much preferred the company of another Queen, Anna Pavlovna. 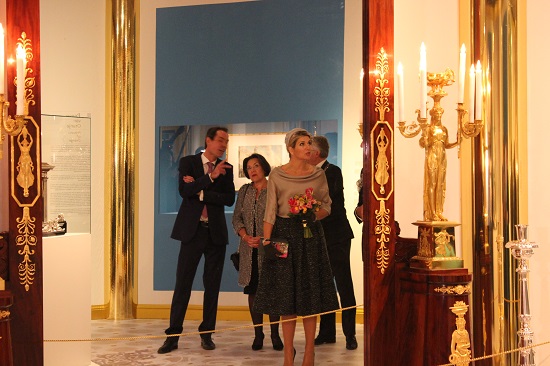 Anna Pavlovna of Russia came to the Netherlands in 1816 as the wife of the then Prince of Orange, later King William II of the Netherlands and the exhibition is timed to coincide with the 200th anniversary of her marriage. She became Queen upon her father-in-law’s abdication in 1840. By then, she and William had five children, including the future King William III and Sophie. Her fourth son died young, but four of their children would live to adulthood. Anna would always consider herself to be a Russian Grand Duchess, rather than a Dutch Princess and later Queen. She kept her Russian Orthodox faith and even had her own chapels built. She came to the Netherlands with plenty of jewellery, clothes and furniture, which was quite a shock for the sober Dutch court. Anna herself was shocked at how small everything was and how close the regular people were to the Royals. She was quite the colourful figure at the Dutch court. 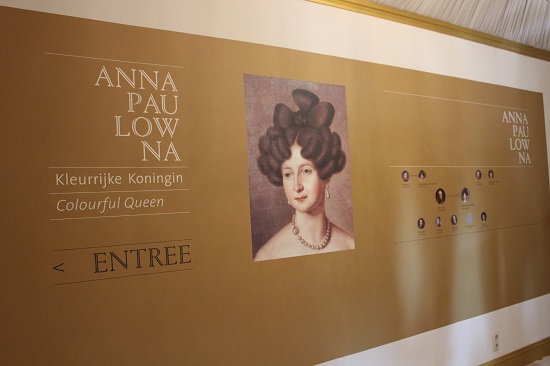 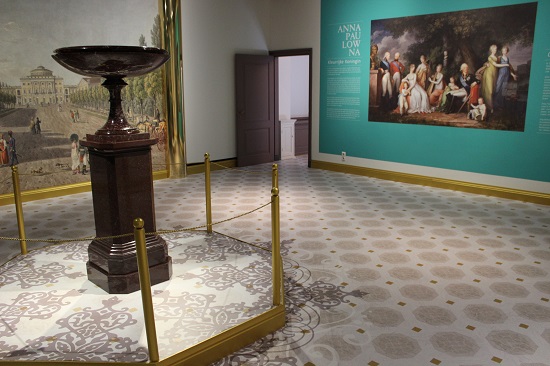 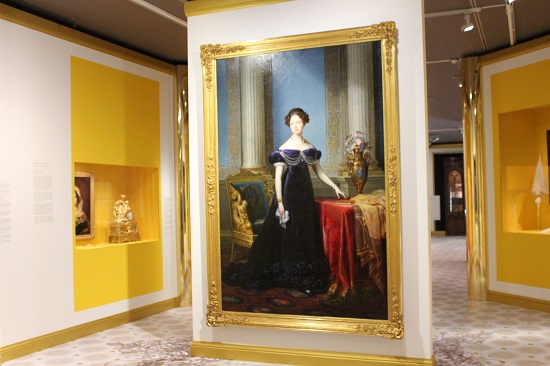 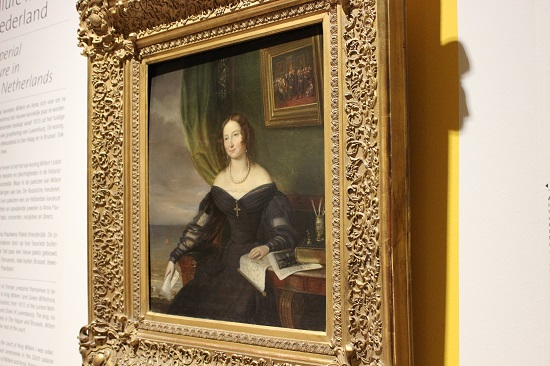 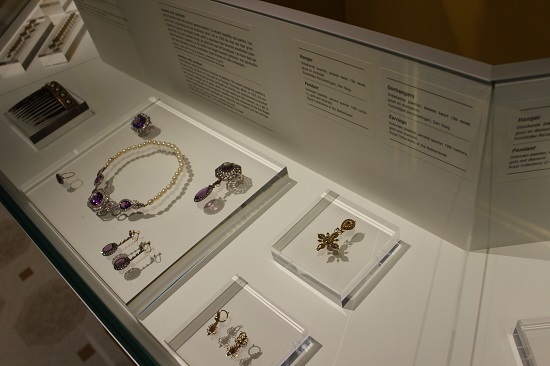 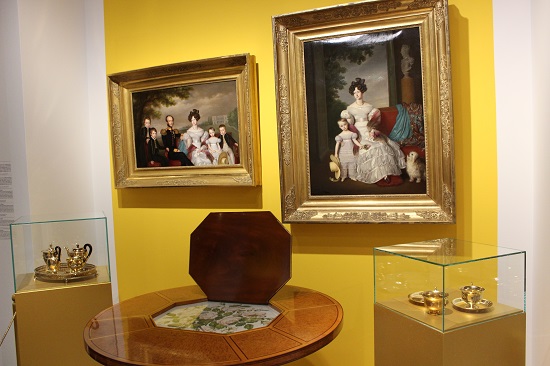 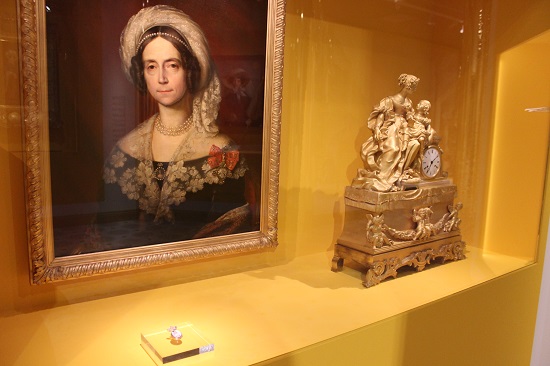 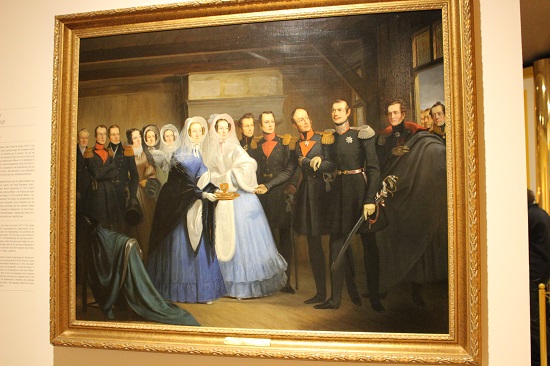 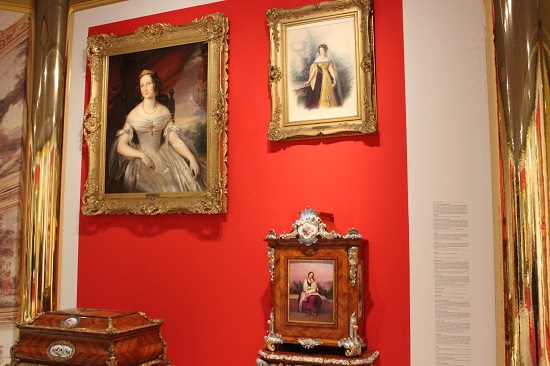 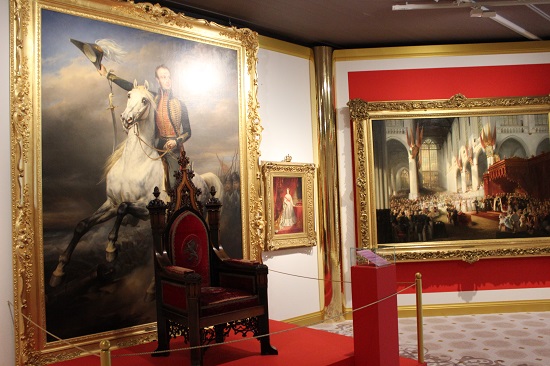 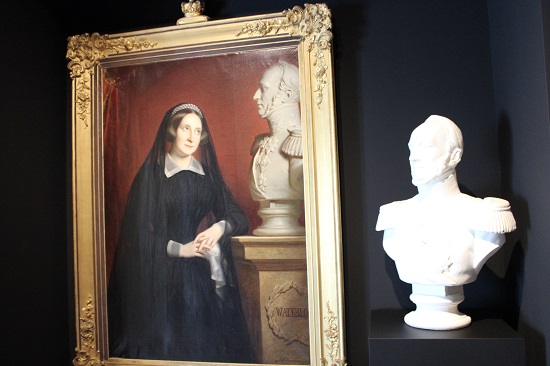 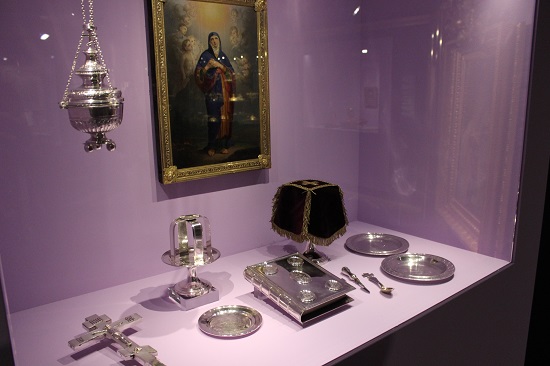 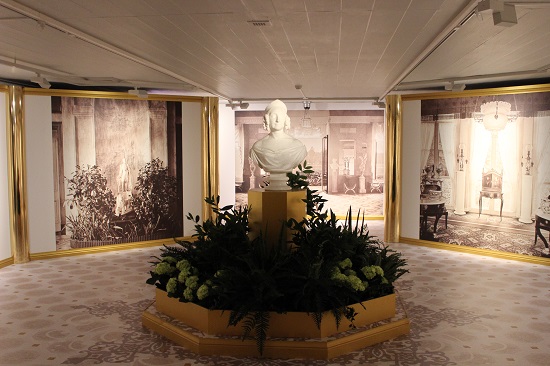 The exhibition is absolutely filled to the brim with Anna’s personal possessions, some of which have never been on public display before. The exhibition is accompanied by a book, written by the curator Paul Rem. Unfortunately it is only available in Dutch. The book’s design is lovely and is the perfect supplement for the exhibition. The backstory of many of the items are described and there are many items and paintings I had never seen before. The pictures of the items are great. 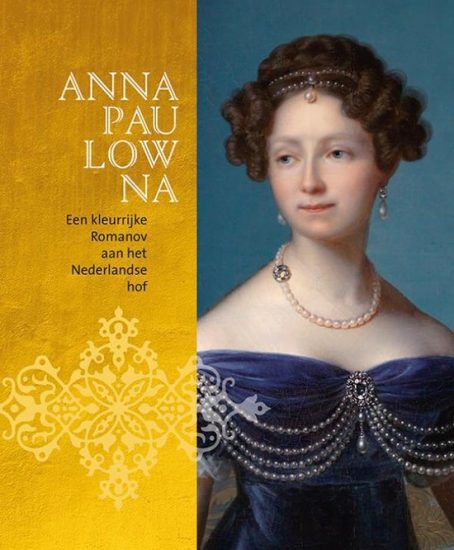 The exhibition is open now until 5 February 2017.