A while back I paid a visit to the Royal Palace of Amsterdam, which is open on certain days. It is still being used so it can close during events. Unfortunately, I thought we weren’t allowed to take pictures, so I didn’t bring my camera. I took some pictures with my phone camera, but they didn’t turn out that great. Sorry about that!

The Royal Palace was originally built as a city hall during the 17th century. It was used as a royal palace by King Louis (of Holland)

After King William I returned to the Netherlands as King, Amsterdam was made the official capital of the Netherlands, and the palace was used again. The Royal Palace is mostly used for official functions.

I quite liked the palace, but I felt like I was missing some information. An audio guide was available, but there were no signs indicating what a room was used for and also almost none of the paintings had a sign. 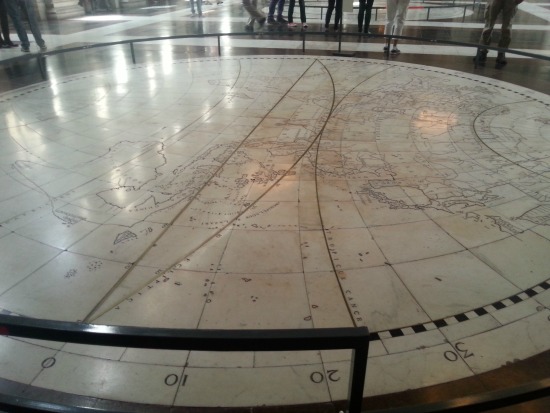 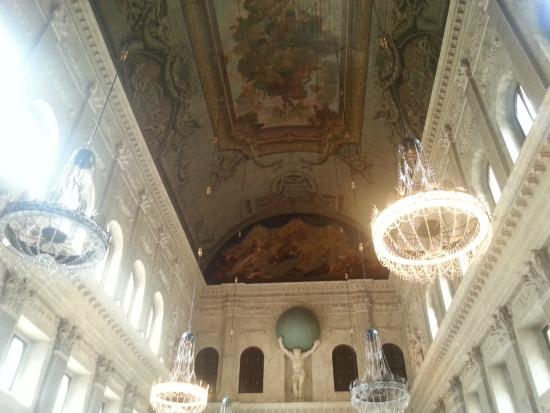 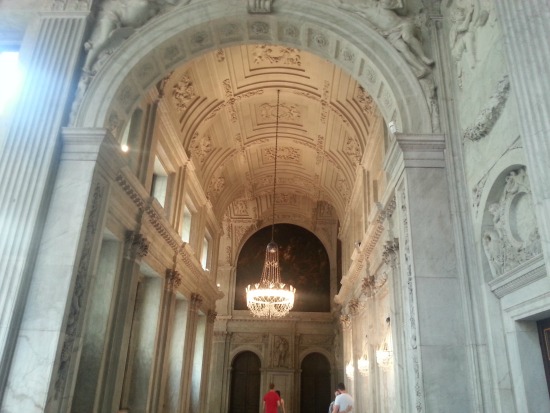 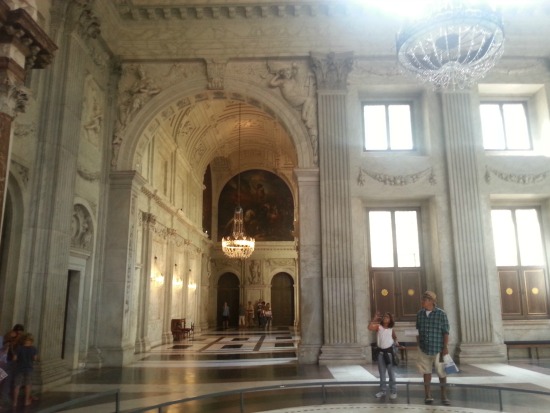 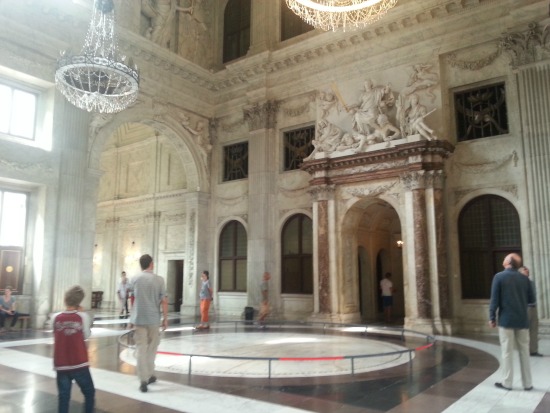 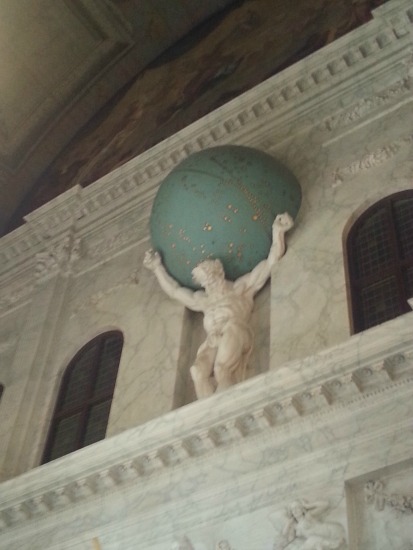 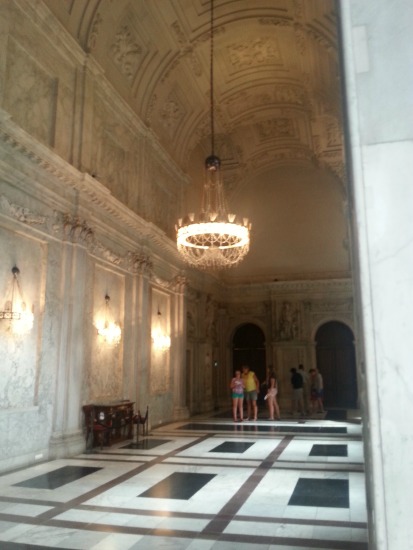 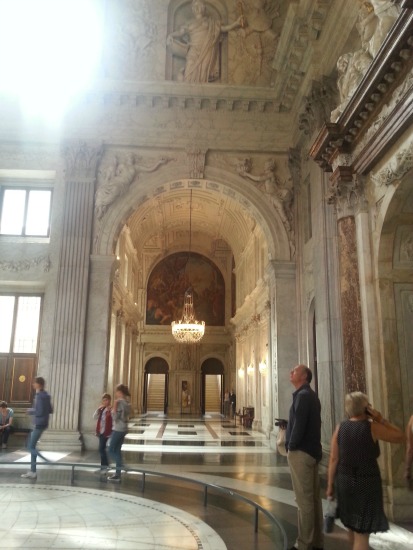 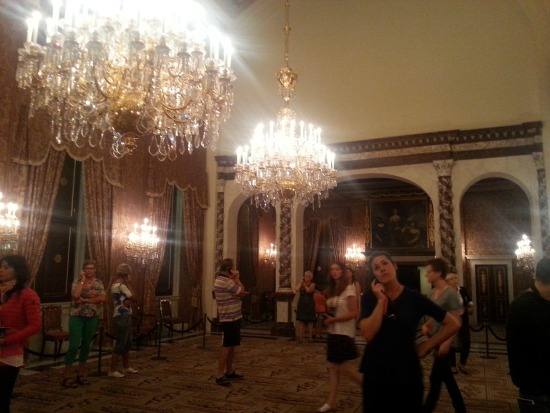 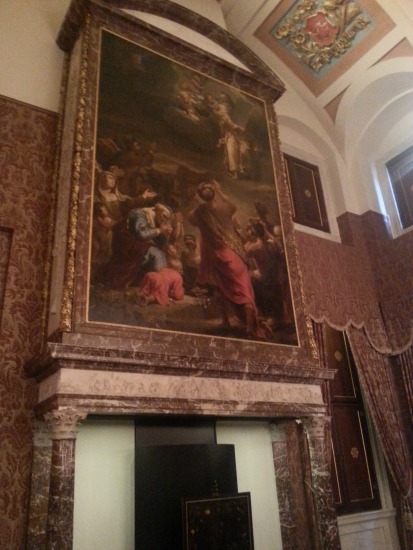 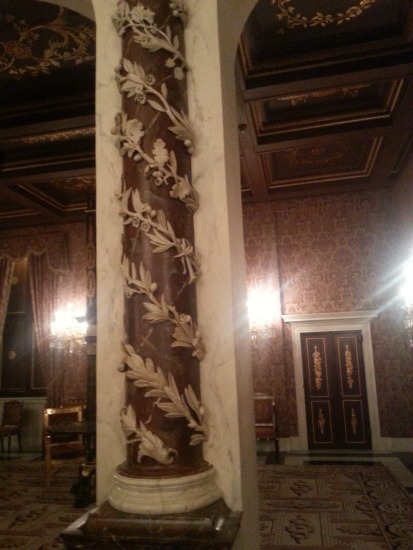 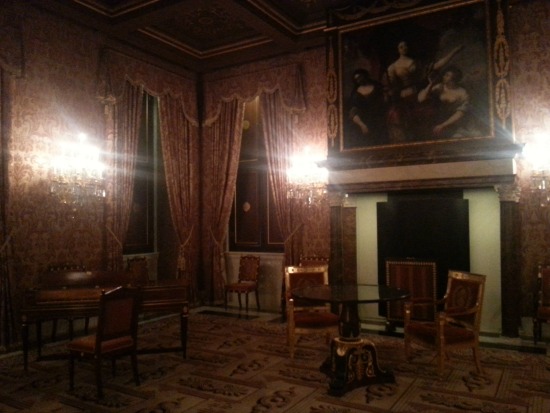 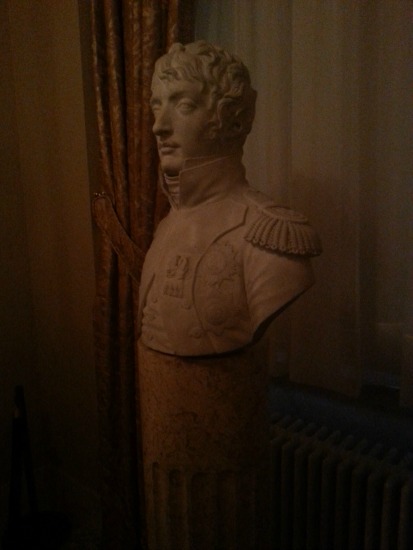 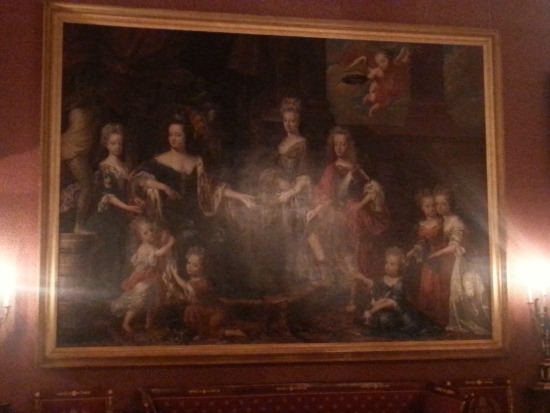 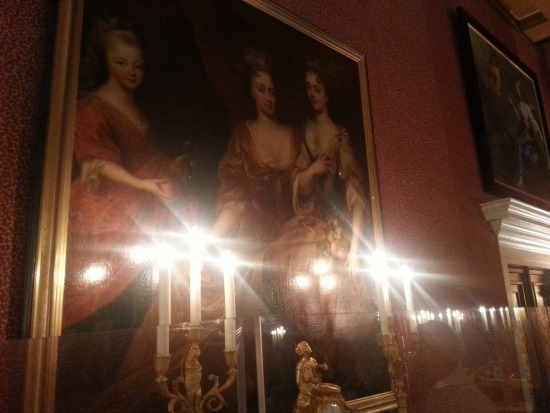 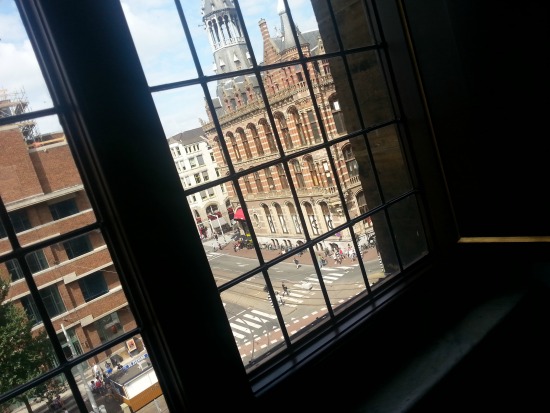 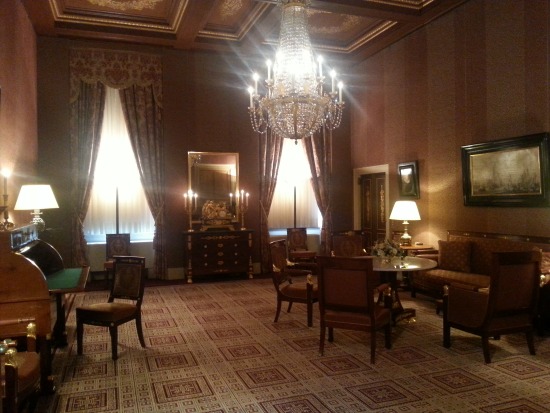 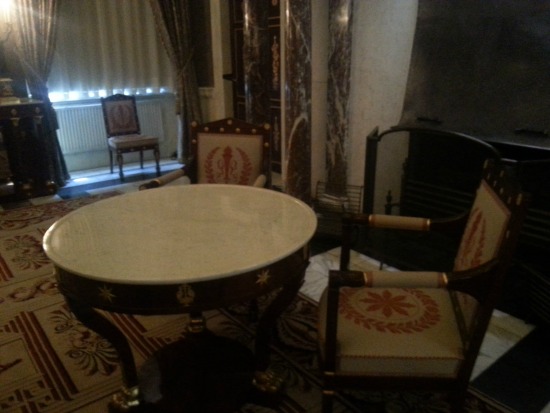 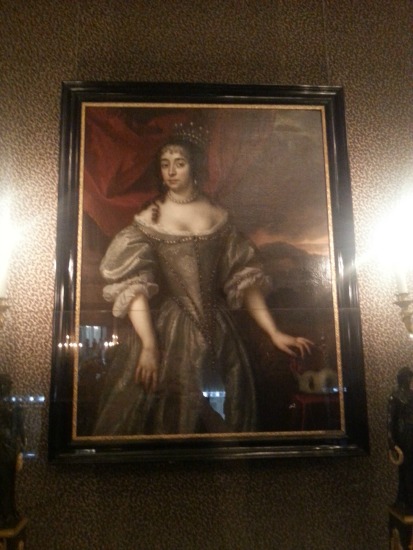 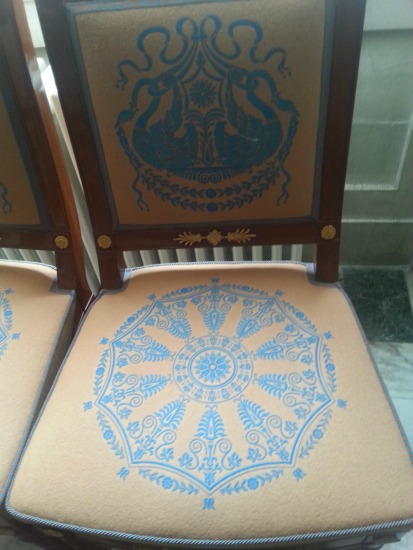 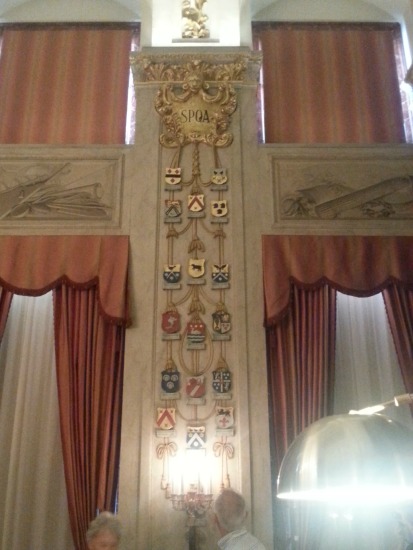 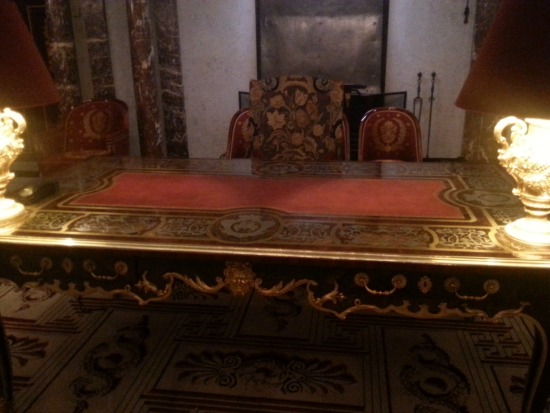