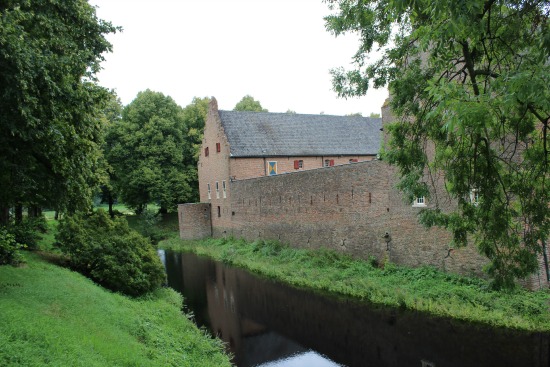 Last week me and a friend were practising for the Airborne Walk and we decided to walk to Castle Doorwerth. A wooden castle is first mentioned on this site in 1260. It was later rebuilt in stone and enlarged. It was originally the property of the Doorenweerd family. It later became the property of a German Count, Anton I of Aldenburg. The castle wasn’t expanded during this time but more land was acquired. By the 18th century, the castle was empty.

It was bought by a baron in 1837. He modernised and restored the castle. But it was again abandoned in 1844 when the baron died. In 1910 it was bought by Frederic Adolph Hoefer, an officer. After 1913 it was used as a Dutch Artillery Museum. During World War II the castle suffered, especially due to its closeness to the river. 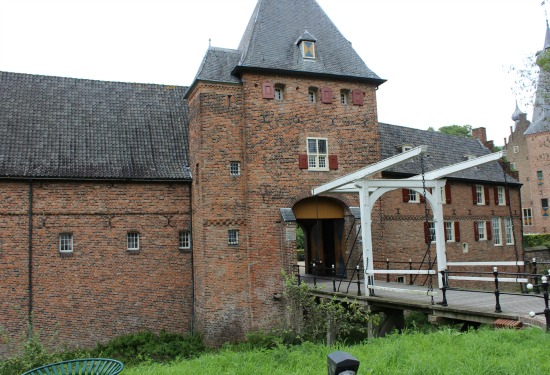 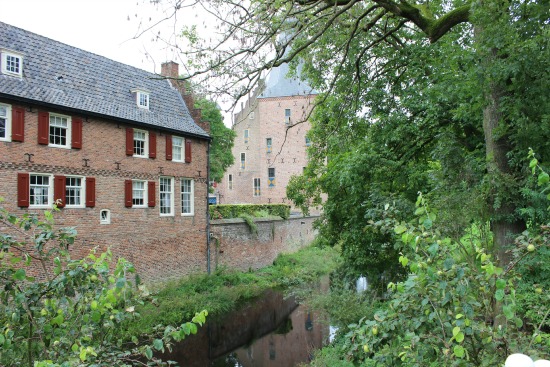 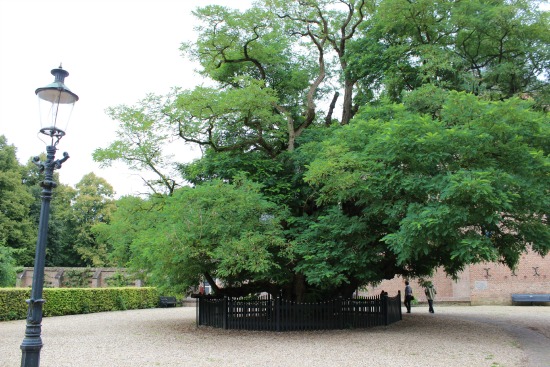 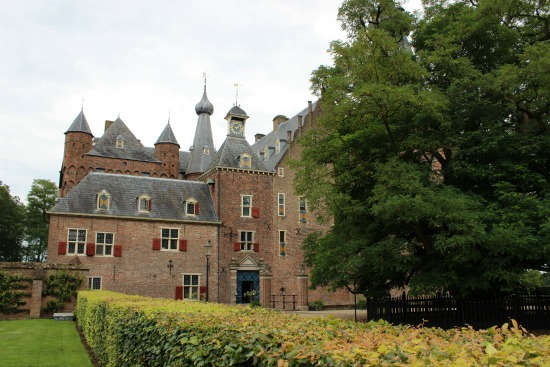 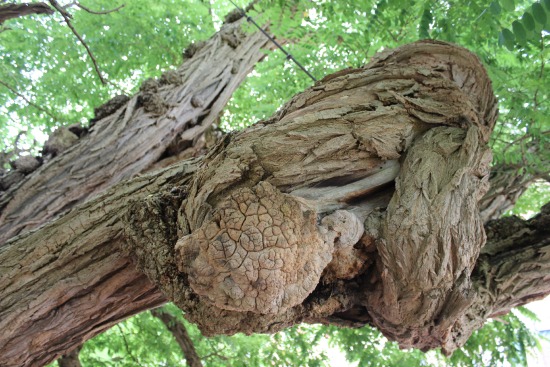 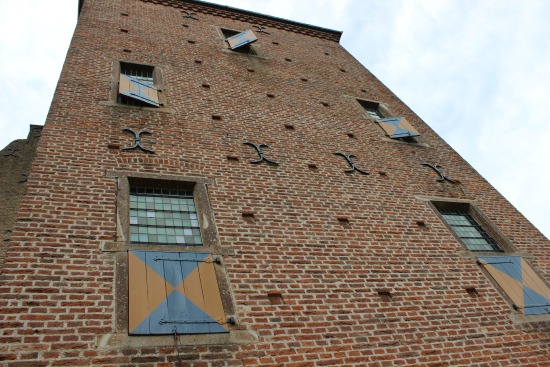 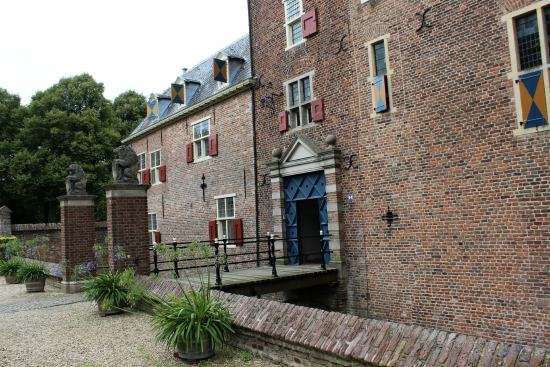 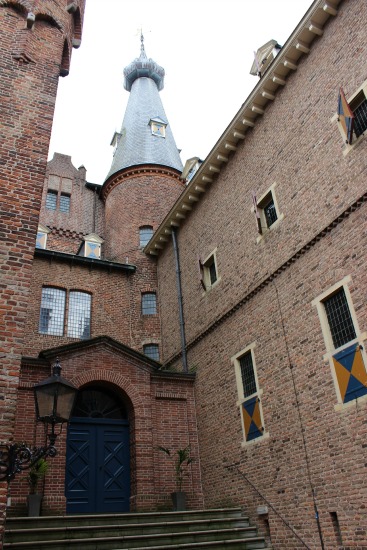 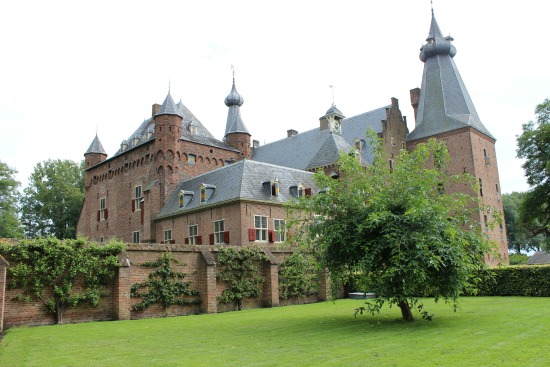 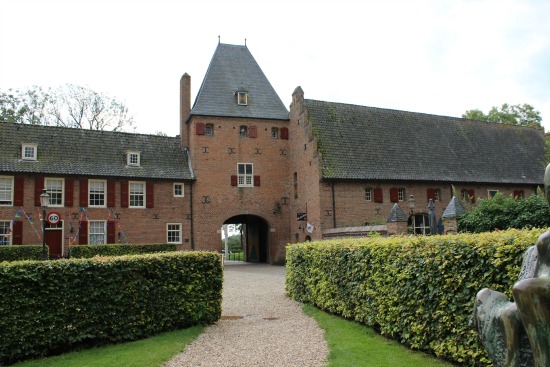 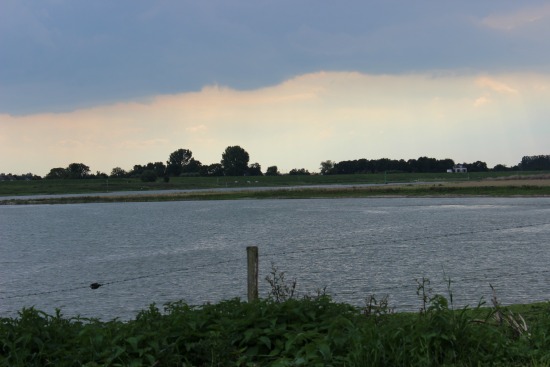